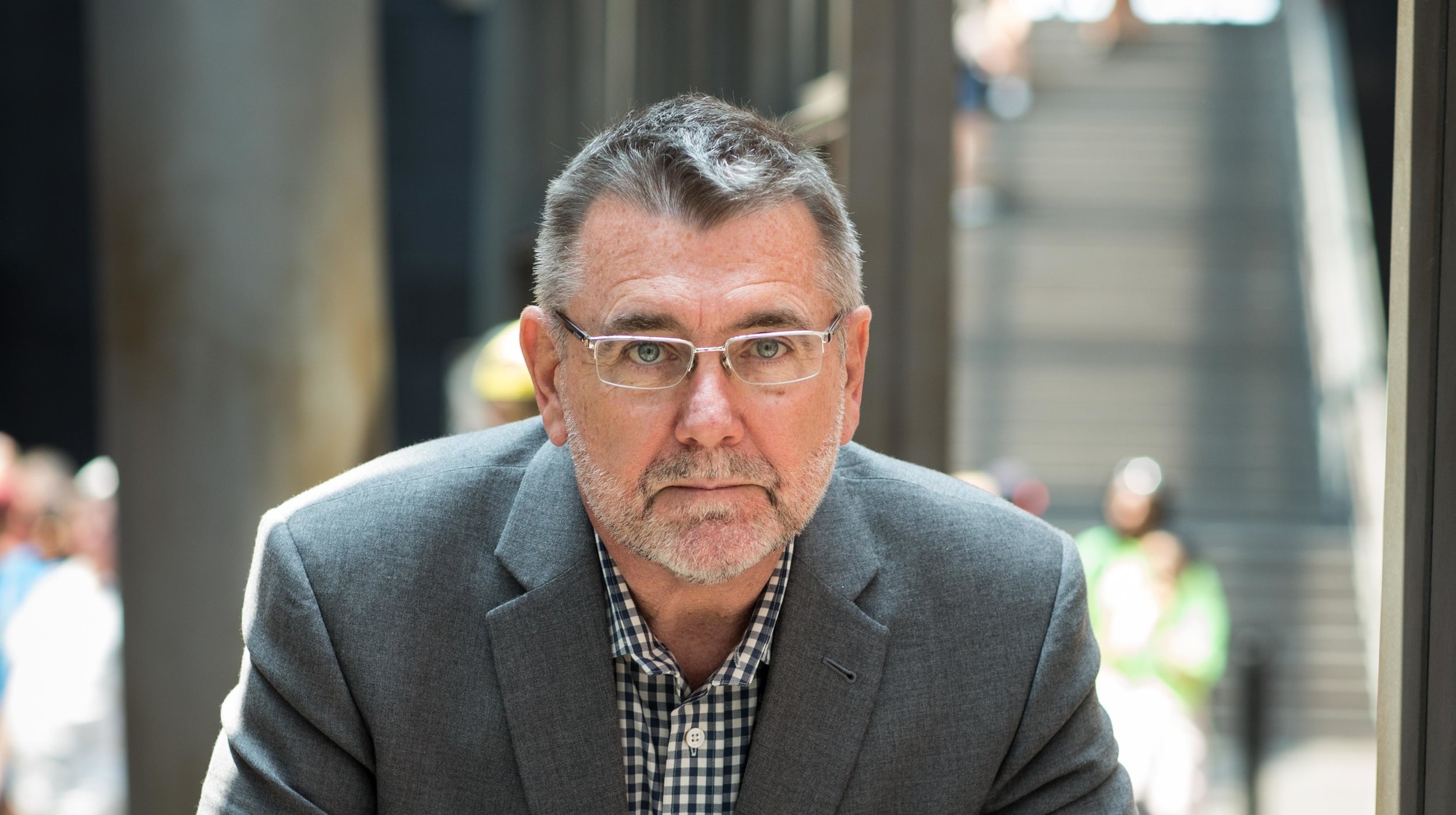 Please join us at B’nai Torah Congregation for a procession of survivors, hidden children, liberators, and survivor’s children/grandchildren, followed by a Yom HaShoah service and candle lighting ceremony.

This program is free of charge and open to the community.

GUEST SPEAKER: DR. PETER HAYES, professor emeritus of history at the Weinberg College of Arts and Sciences, Northwestern University, and chair of the Academic Committee of the United States Holocaust Memorial Museum.

Dr. Peter Hayes holds degrees from Bowdoin, Oxford, and Yale. He was Professor of History and German and Theodore Zev Weiss Holocaust Educational Foundation Professor at Northwestern University. He is an award-winning teacher and author and his work has been translated into many languages. From 2014 – 2019, Hayes chaired the Academic Committee of the United States Holocaust Memorial Museum, on which he served for twenty years. He lectures widely on German and Holocaust history in the US and abroad.