An evening with The New York Cantors 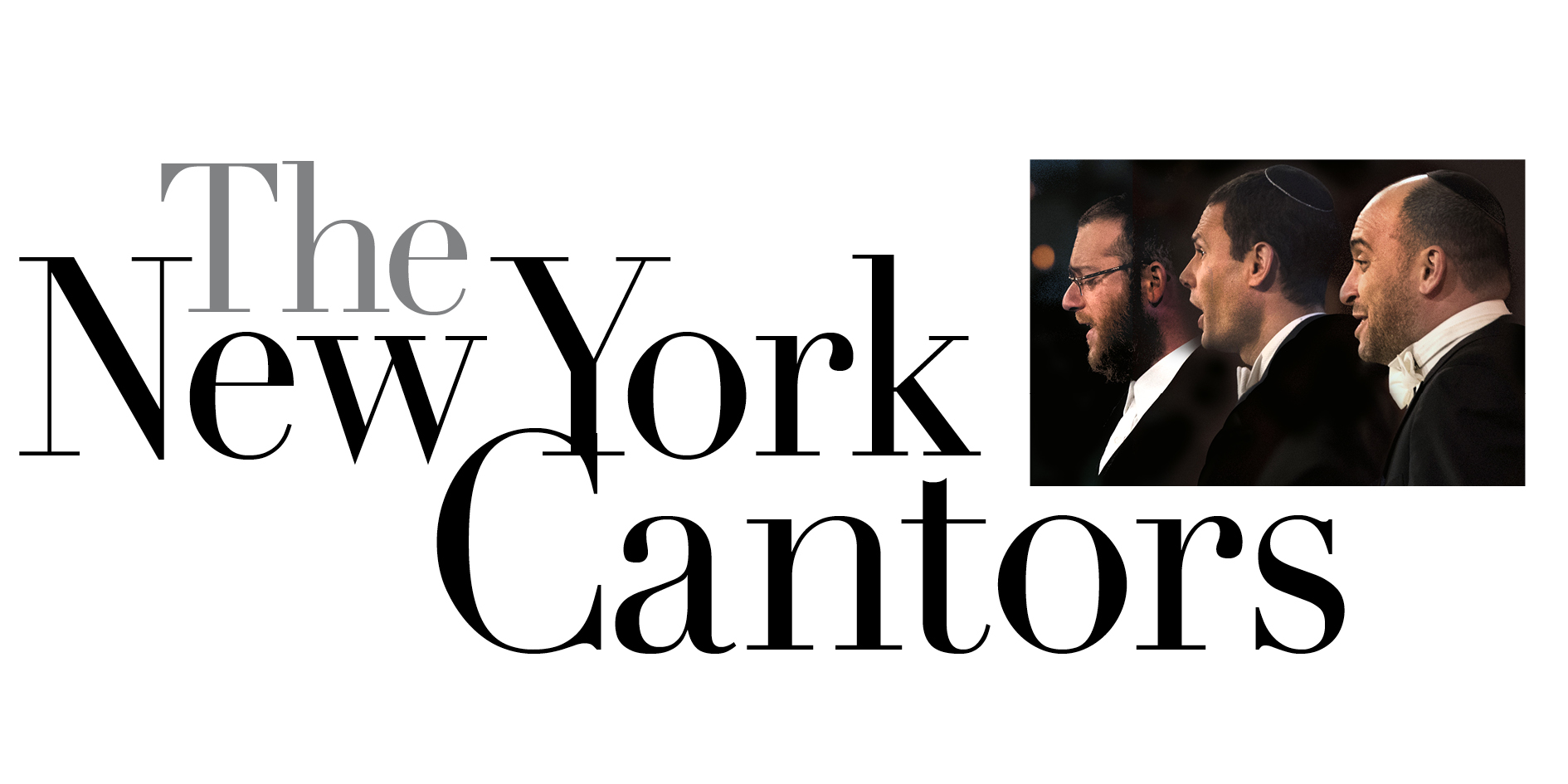 As seen on PBS, three of the world’s most highly acclaimed cantors – Yanky Lemmer, Netanel Hershtik, and Chaim Dovid Berson – come together for this moving concert of Jewish sacred and secular music. Featuring Shabbat songs, favorite music evoking memories of Jewish tradition and its rich musical culture, and songs with a nod to Broadway, this spiritually uplifting concert will fill your hearts and souls with the joy of music! In March 2018, PBS aired this concert to a vast and enthusiastic audience of Jewish music lovers with such success that the program continues to be featured during Jewish holidays and PBS fund-raising drives. Millions of North American television viewers have become fans, and after this show you surely will too!
Click here to purchase tickets